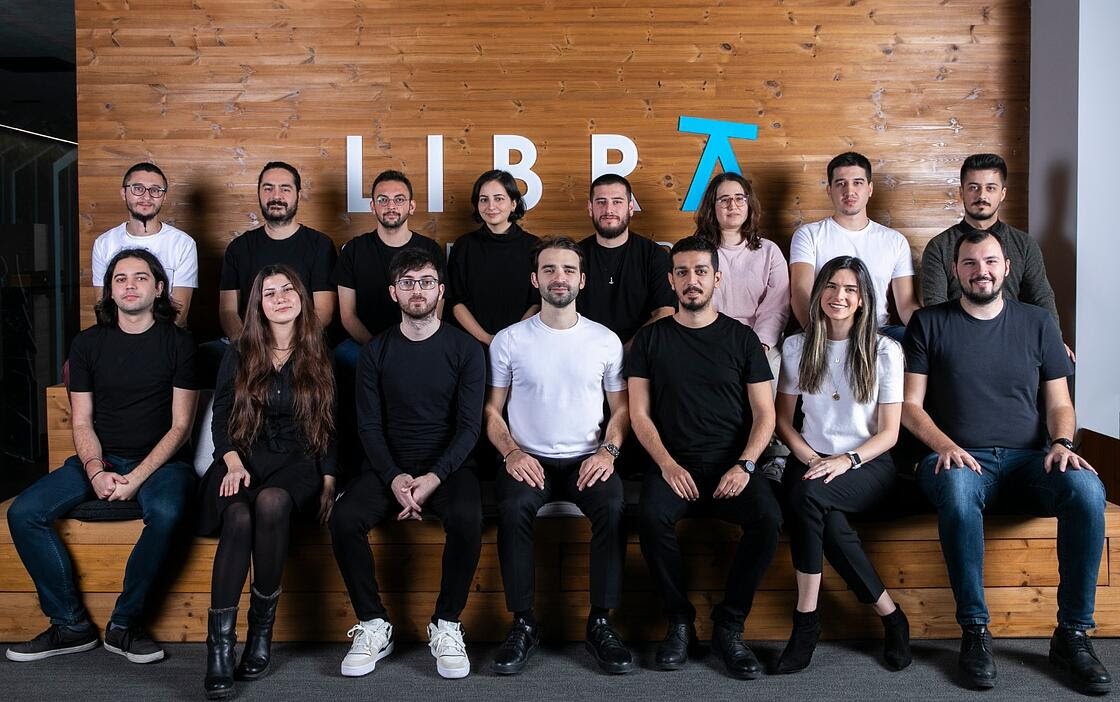 Libra Softworks is the maker of Joy Blast, a physics-based match-3 game for iOS and Android which will be launched soon, boosting very impressive metrics so far.

Founded in 2017 by Enes Disli, the team of 23 consists of highly experienced mobile gaming creators. Libra approached the physics-based match-3 genre with a city building meta elements where players have the feeling of traveling and exploring different locations of the world. This differentiated approached seemed to work as the limited tests on Android and IOS in UK and Canada resulted very promising early results when compared to comparable top grossing games in the market.

The Series A is being led by Actera with participation from Esas Holding. Actera has previously backed Ace Games and Brew Games in previous transactions which were both advised by Core Finance, while Esas Holding is an investor in Getir, which has seen its valuation rise to $8 Billion USD in its last fundraising.