Investing in Zigazoo - TikTok for Kids. Why we invested?

Screens dominate our lives more than ever before, with billions of pixels vying for our attention while we communicate across borders in an unprecedented way. The trajectory of social media adoption has gone drastically up and to the right over the past 10 years since smartphones have become mainstream – even more so among kids, as a recent study found children aged 8 to 12 are spending 6 hours’ worth of entertainment media, daily. Naturally, parents are concerned and Zigazoo founders Zak and Leah Ringelstein, teachers and child development experts who recently exited an ed-tech company and were named to the Forbes 30 Under 30 list, thought there must be a safer way.

Launched in 2020, Zigazoo has tackled this issue by providing a safe social media platform specifically built for kids that promotes peer engagement as well as educational content. The app allows kids to join challenges made by world’s pioneering kids’ brands, record short video-based content, and share with friends. The “kidSAFE+ COPPA” certified app also puts all its published content through a strict human moderation process reviewing for kid-friendliness, relevance and other information available. In order to create a safe and positive online community for kids, Zigazoo includes a “friend request” feature, where users are required to opt-in to being followed, unlike other short-video platforms including TikTok where users can follow anyone through a public feed. 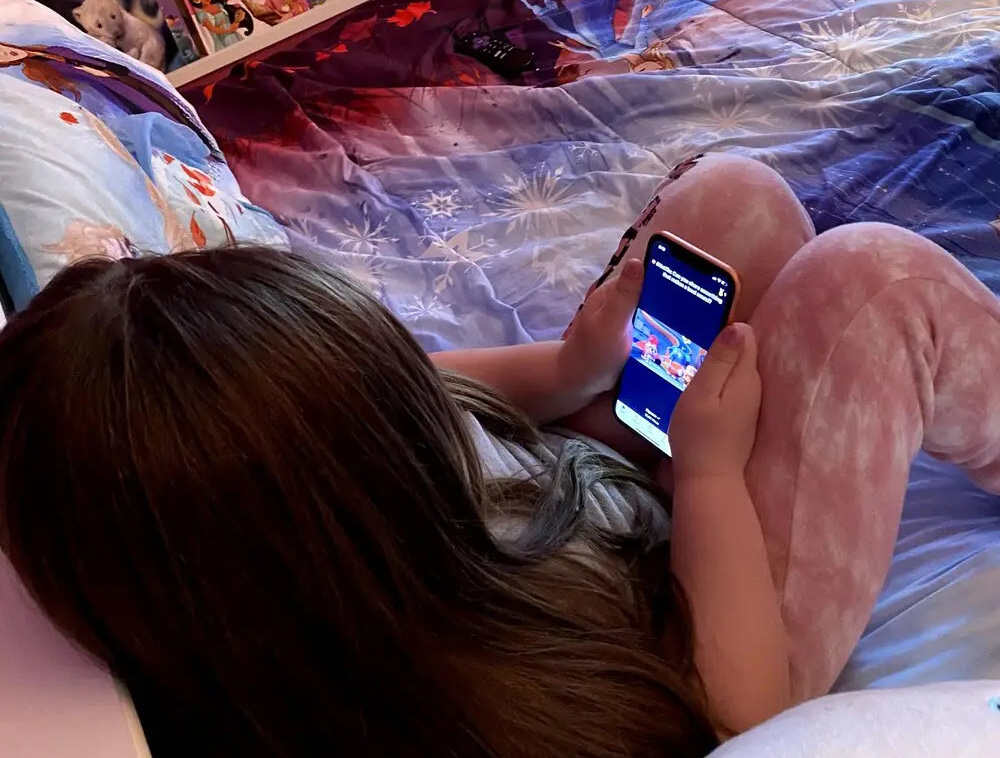 By offering a fully comprehensive approach to social interaction among kids, Zigazoo not only integrates what a parent needs and a child seeks, but also introduces a novel perspective to social platforms – tailor-made for a digital-native generation. Zigazoo’s users belong to a generation that are born into a digital and media-saturated world where the division between online and offline presence is often blurred. Having such a platform where children can actively participate in peer-to-peer engagement, drastically increases Zigazoo’s user activity and retention. That’s why after only having been operating for almost a year, Zigazoo has quickly gained ground. As of end of January 2022, Zigazoo ranks #4 for iOS kids apps (9 to 11 years old), sas 150k MAU and is growing 100% month-over-month.

Zigazoo provides tailor-made engagement not only for its users, but also for brands through its content partners program. Kid’s brands post “challenges” featuring their beloved characters which kids can post back a video reply, creating a medium of communication between the user and the brand, unlike other content platforms like YouTube where user interactions are limited. Zigazoo currently has over 35 channel partners including the Peppa Pig, Phoenix and Philadelphia Zoos, Glazer Children’s Museum, Sweet Farm, Encantos Media and others and has released challenges from LeBron James, Dolly Parton, Adrian Grenier, and dozens of the biggest Nickelodeon, Disney, and kids stars in the world

What’s intriguing about Zigazoo is not only limited to engagement: Zigazoo pioneers the adoption of Web3 applications in social media. The app will be rolling out a virtual currency to encourage kids to trade with each other, purchase “cryptoys” and NFTs through Zigazoo. The in-app currency will play a significant role as the user experience evolves and becomes more immersive, since virtual currency is useful in the context of gifting digital goods.

Zigazoo is already the world's largest social network for kids, finally giving kids a safe place to express their creativity and collect NFTs from their favorite kids' brands, will be hosting the first-ever NFT drop for kids in Q1 2022 with three of the world's biggest children's brands and has paying partners including Paramount (Paw Patrol and Clifford The Big Red Dog), MGM (Addams Family), and Penguin Random House.

We are thrilled to have closed our investment in Zigazoo and we’re excited to support Zigazoo team as they continue their growth journey, alongside their investors including Talis Capital, MaC Venture Partners, Lightspeed Venture Partners, Serena Williams’ Serena Ventures, Dapper Labs and Wheelhouse Entertainment, as well as angels such as Jimmy Kimmel and Pocket.Watch founder Chris Williams. As the world redefines what engagement, interaction and connection mean, we believe Zigazoo offers a whole new realm of possibilities for what social media platforms can achieve.