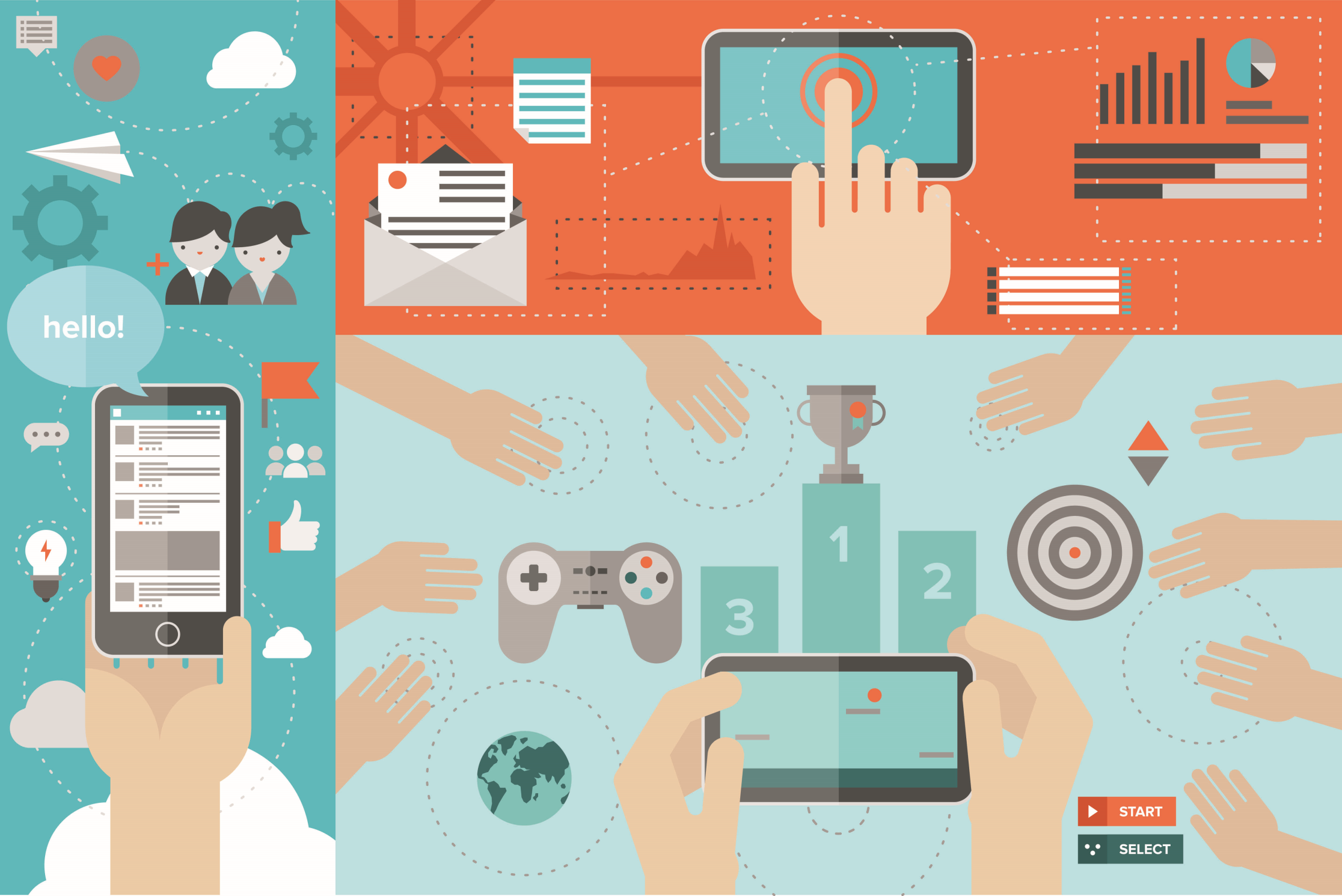 Mobile gaming is a massive market with approximately 2.6 billion players and consequently there are many gaming giants within this ecosystem. While they compete each other, these giants today have a bigger common mission: Expanding into social media & digital entertainment.

Building socially focused gaming ecosystem has been difficult until now mainly due to technological limitations. Older phones and connectivity had limitations which made gaming and social connection synchronized and instantaneous. Up to recently, mobile gamers had to choose between non-integrated chat experiences. They mainly use Discord and Skype, or in-game chat programs which are not seamless and instantaneous and usage for programs like Discord and Twitch surged significantly in the last quarter. However, things have improved, and new mobile gaming technology now enables physically apart players to be virtually together.

Covid lockdowns have put people in isolation and white communication apps such as Zoom and Houseparty came to help, it is not enough. Games and social connection have long been in demand. Nintendo has developed Animal Crossing, a social simulation video game in 2011. The game helped organize many virtual events and increased social interaction. TechCrunch recently stated that Animal Crossing has paved the way for many new mobile gaming as social entertainment concepts, and it took an astonishing uphill trend this year. Fortnite organized an in-game concert with over 12m views in April. Bunch, founded by Selcuk Atli, Jason Liang and Jordan Howlett, is a platform which lets gamers play their favorite games with friends over group video chat has attracted investment from investors such as Tencent, Supercell, Riot Games, Miniclip, London Venture Partners, Founders Fund and more.

While the gaming giants have a common mission in becoming social connectors, given the market size and opportunity Amazon, Google, Facebook and Apple are making huge investments on gaming recently. This means that while gaming giants have a common mission, they probably have common and bigger competitors. As a result, the recent rift between Apple and Epic Games is probably no surprise.

5G will finally push further to the cloud. Microsoft recently introduced xCloud, a game streaming technology which will stream Xbox games to mobile phones. With 5G and Edge technology, gaming and e-sports will benefit massively.

As game developers are focused on innovative gameplay experiences, they will have to include social ecosystems to make sure they bring people together as well. Integrated communications platforms are allowing players to build new relationships and we expect digital game to blur borders between social and gaming platforms. It is an exhilarating time for the gaming industry as almost each human enjoys gameplay as it brings us together socially.